We have found physical signs, evidences and proofs of creator of the universe - The True God

know the true god
100% Physical evidence of True god
WHO created and controls the nature? 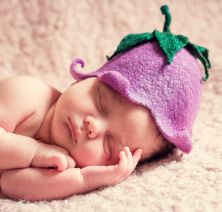 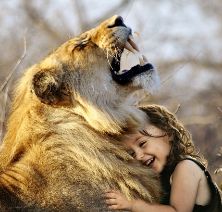 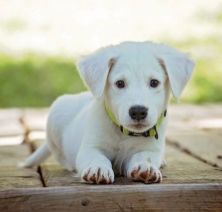 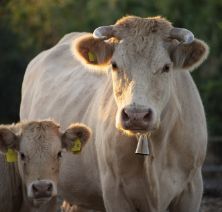 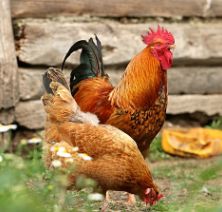 They all are saying only one name

Allah is the name of God of Islam

However, only dead bodies of true Muslims remain alive in fresh condition directly by the creator of universe without any human intervention and chemicals used for their protection.

It is impossible for any dead non-Muslim to perform medical operations and surgeries of incurable patients even spiritually.

But, the soul of a sunni Muslim martyr "Shah Aqeeq" commonly known as 'Spiritual Surgeon' has been curing incurable diseases of incurable patients since centuries while his dead body is buried inside the grave. 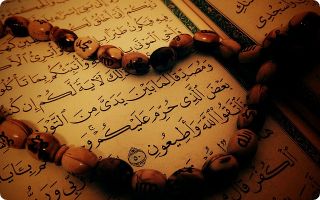 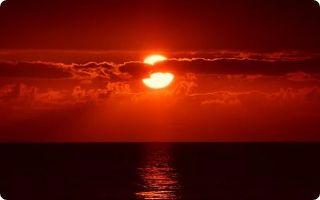 Challenge of Sun Rising from West 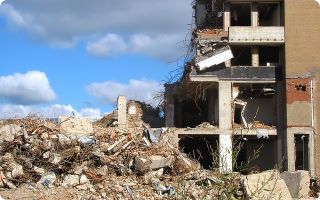 The Nature is Clearly Indicating the Name of King, Creator and God of Nature

Who is The Original God?

View all articles
The story

The investigation into the dead bodies began in 2009 when someone reported that a Hindu's dead body could not be cremated.

We started our journey in search of the truth of this news and when we reached the city related to this news, we found out that the news was false۔

However, a new news came to light that after death, dead bodies of some Muslims are found coming out of the graves in good health and fresh condition.

Out of curiosity, our team visited cemeteries to meet gravediggers in different cities of Pakistan for further investigation, and then this platform started.

Only one religion can be 100% rightful!

Out of all claimed gods of all religions (e.g. Christianity, Islam, Hinduism, Buddhism, Judaism, etc) only God of Islam has demonstrated His existence by practically changing natural or scientific laws for his true Muslim followers.

Since 2009, millions of emails had been sent to TV Channels, Newspapers, Researchers, Scholars, Columnist, Journalists, Embassies, Universities, Colleges, United Nations, etc but most of them ignored and never informed their public through mass media. National Geographic and Discovery channels were informed too but they didn't make any documentary.

Similarly, majority of Muslims acted careless about our natural proofs so they didn't preach and support instead acted against our proofs of fresh dead bodies and told us not to preach through and only use references from religous books which we believe didn't solve issue of gods for centuries.