Palestinian Muslim Martyr's did not Decompose after 6 Years

The tomb was opened to bury the brother of the martyr who died in the war of Gaza in 2008, the martyr name is Khaled Abed brother of the martyr Mahmoud Abed, and this happened because the lack of land and the big number of martyrs/deaths caused by the israeli attacks. May God have mercy on them , and on all of us. ( و لا تحسبنّ الذين قتلوا في سبيل الله أمواتا بل أحياء عند ربهم يرزقون * فرحين بما آتاهم الله من فضله و يستبشرون بالذين لم يلحقوا بهم من خلفهم ألا خوف عليهم و لا هم يحزنون ) (سورة آل عمران / آية 169-170) Translation: Āli `Imrān 169-170 : And never think of those who have been killed in the cause of Allah as dead. Rather, they are alive with their Lord, receiving provision * Rejoicing in what Allah has bestowed upon them of His bounty, and they receive good tidings about those [to be martyred] after them who have not yet joined them - that there will be no fear concerning them, nor will they grieve.

English   443
What Happens to Our Bodies After We Die? (TedEd)

English   2615
Are the Prophets Alive in their Graves Facts & Myths 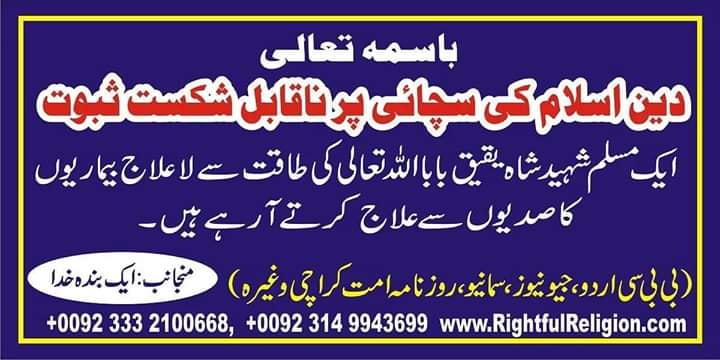