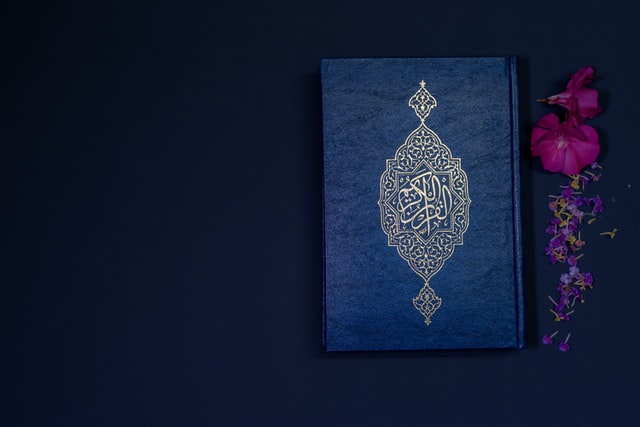 Muhammadﷺ is Prophet of Allahﷻ The King of the Universe

Prophet is enough word to define him.

Most people in this world don’t have true awareness and mindset to understand the status and authority of a Prophet of God.

Such people ask questions based on their own limited mindset and remain doubtful about certain behaviors of Prophets of God.

Humans are high rank class than all classes made by the God — such as angels, jinns, birds, animals, beasts, insects, etc.

Prophets are not God but their ranks are highest among all the humans made by the God.

Rank of Muhammadﷺ is highest among all the Prophets of God.

In other words, those who consider him insane are themselves far behind in their knowledge and understanding regarding status of Prophet of God due to their illiteracy but they have no awareness.

As far as the God is concerned in the 21st century?

Allahﷻ practically proved through his neutral creatures that He is creator of nature therefore Allahﷻ is the truth that cannot be disproved anymore.