How can we make the world a better place?

We can make the world a better place by finishing concepts of all imaginary gods because it is root of all major wars in world. 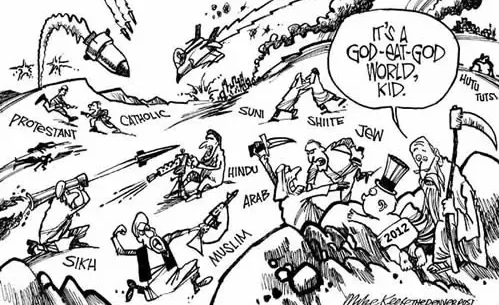 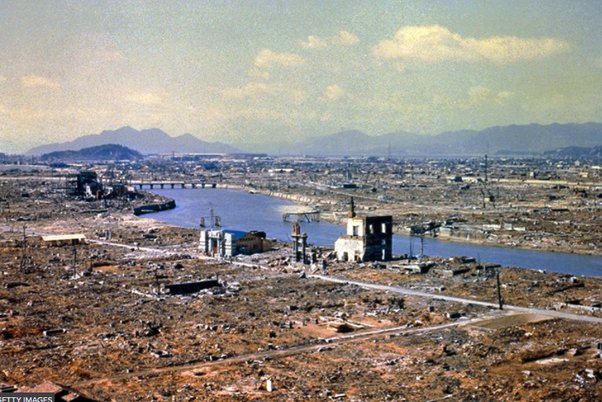 Such as one group of religious people destroyed several countries of other religious group of people — what was the fault of thousands of innocent children? (Is it humanity?) 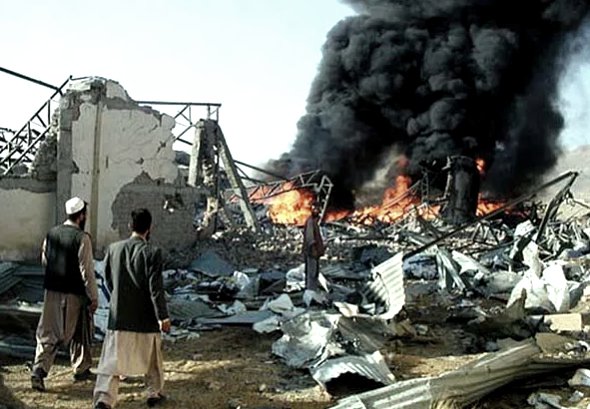 Trillions of dollars are being invested to create atomic bombs, nuclear weapons for what purpose?

To defend from people who worship other gods, seriously? (Is this humanity?)

Such money can be invested to help billions of poor people of the world but not truly happening because of religious leaders of many gods and then many books in the name of their gods. 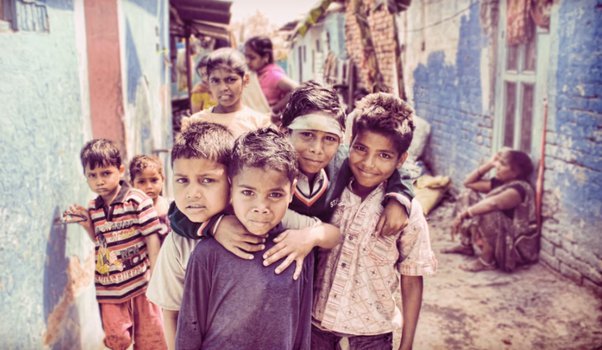 Gods who never revealed their existences by themselves by their so-called God Powers but being worshipped? (Where is common sense of more than seven billion people of the planet Earth?)

If there is a true God of the universe, then he must reveal his name through observable miracles for all human beings to prove his existence in the 21st century. 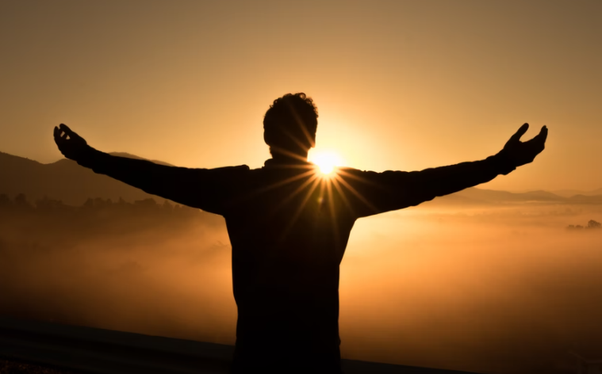 By seeing his observable miracles, all human beings should stop worship imaginary gods and accept true God then establish his one true religion in whole world.

And just like Coronavirus — a global banned should be implemented on all preachers of false gods and if they don’t obey then they all should be imprisoned in jail. 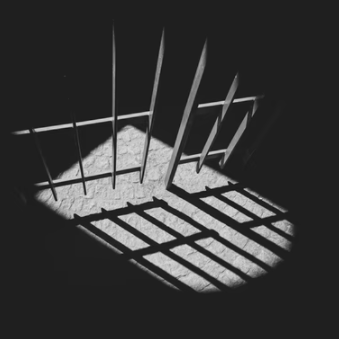 The Judge can only be the God of the universe now. 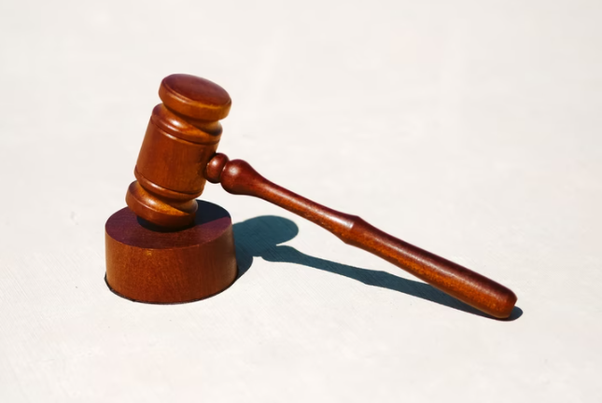 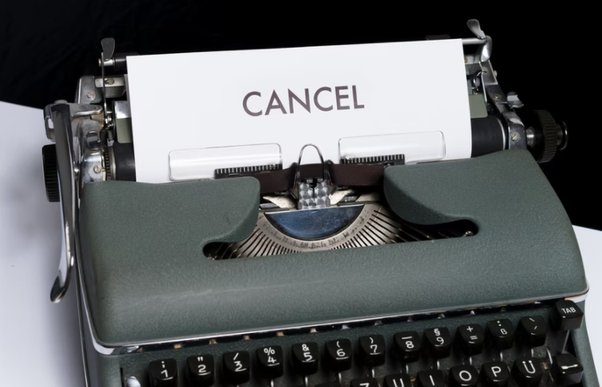 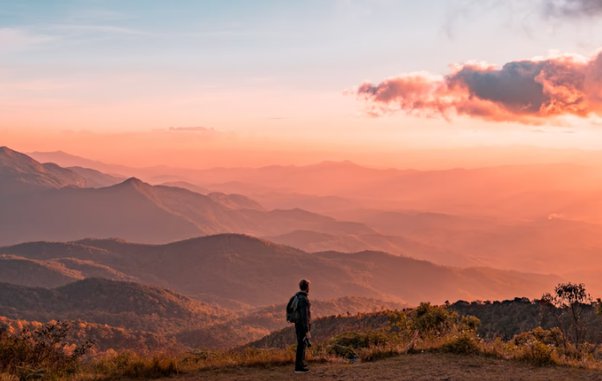 Otherwise most of the people of the world will always be deprived of peace, justice, happiness and true tranquility. 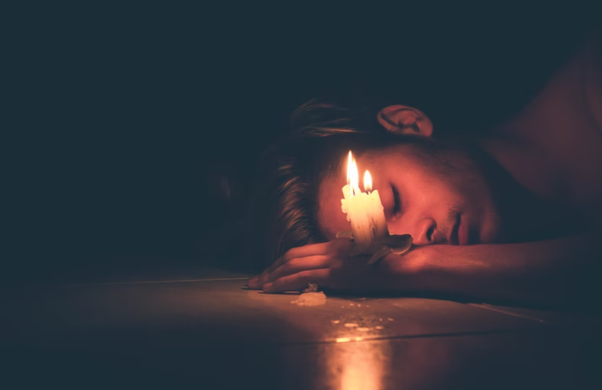