What is the relationship between Hinduism and cows?

Followers of Hinduism will tell you fairy tale stories about Krishna and cows. 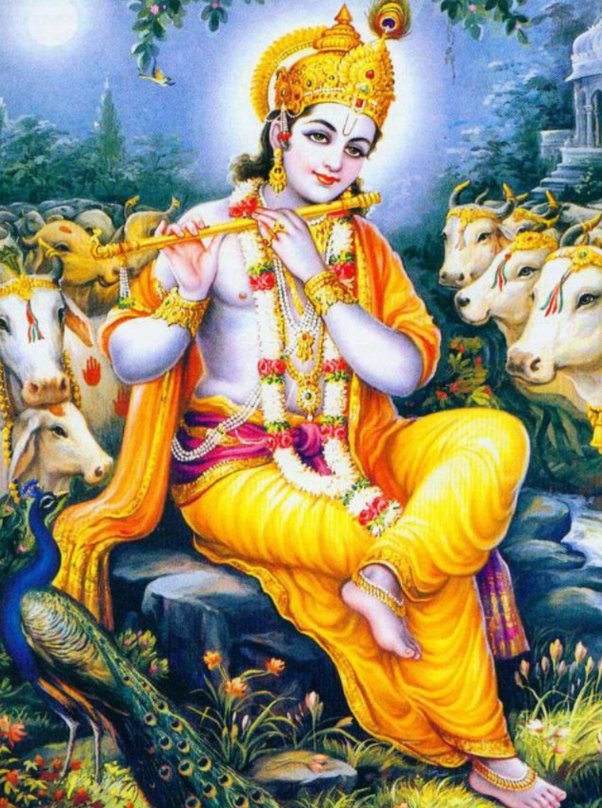 But in read world, there is no relationship between Hinduism and cows at all because cows are created and designed by Allah and He controls them.

Here you can see some proofs of cows who Allah controlled and changed their default language so they are only reciting name of Allah by his power.

Above videos are real world footages and no human training is involved therefore you can see how Allah has practically demonstrated that there is no relationship between Hinduism and cows as preached by followers of their religion.

Further, Krishna does not have any power to control and change language of many cows to speak and recite only his name so you’ll never see such cows in real world footages in favor of Krishna except Allah by His own power.

If you’ve any real world cows footages who are speaking and witnessing name of Krishna by his own power then feel free to show them to the world.