I don't understand the Vedic concept of multiple gods like Shiva and Vishnu, etc. Isn't it enough to worship the single Creator of the universe?

You don't understand the Vedic concept of multiple Gods like Shiva and Vishnu because they are either human beings or man-made (imaginary) gods.

Practical proof that all the Gods of Hinduism are actually human beings or imaginary is that they will never be able to write their name through the nature by their power. 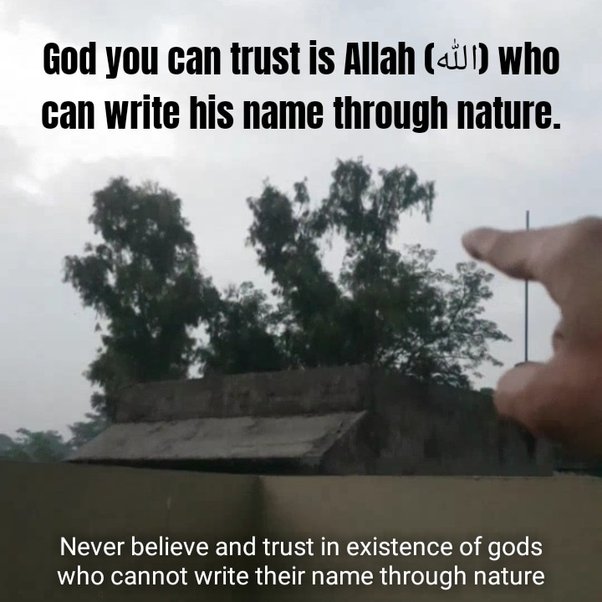 So yes, it is enough to worship single and only creator of the universe Allah the God Islam who proved himself through nature by showing his name in the 21st century of modern science and technology.

Here is real video footage of this miraculous tree in Pakistan

Many religious leaders and their followers will try to mislead you from Allah to worship Shiva, Vishnu, Krishna, etc but if you ask them to show you nature creatures of their gods with their name signatures then you will see them helpless against miraculous signatures of Allah.
They may try to represent fake images of shapes, sizes, and other kind of irrelevant stuff but they won’t be able to show you clear NAME of their gods written and signature by themselves without any human intervention with real footages.
Following are three more practical proofs on Allah controls the creatures of nature to speak and recite only his name by his power but Shiva, Vishnu, Krishna, etc cannot control creatures of nature to speak their name by their power.

Also see this real world clouds footage how Allah has written His name in Arabic اللہ and Muhammad in Arabic محمد through clouds.

So above proofs are clear enough to tell you that Allah is Creator and single controller of the universe and Allah is the true God who mentioned following statements through his true words in Holy Quran revealed on Last Prophet Muhammadﷺ of true religion Islam.

Here is translation of only two verses from Holy Quran:

(23:88) Ask them: "Say, if you indeed know, to whom belongs the dominion over all things; (Who is it) that grants asylum, but against Whom no asylum is available?"

Also keep these facts in mind that

Now, here is what imaginary gods must do if they really exist as claimed by their religious leaders and followers