First of all congratulation to the religion of nature (Islam) by the God of nature (Allah) who sent his last messenger prophet Muhammad (peace be upon him) and informed that everyone is a born Muslim (practical proofs??? see here) since you’ve reverted back to Islam and understand how difficult was it for you to discover the truth through religious books in your life.

I’m sure now that you must be having pain for other Non-Muslims who are still behind and you need to convince or tell them truth but it usually remains within using religious books, debates, lectures, etc with past stories, past miracles, past events which they can't see so fight remains continued.

Maybe you have parents, siblings or friends who are still asking what is the irrefutable solid physical proof on existence of Allah (not just stories and books) and you can't do anything special, right?

So let me teach you what is solid physical, practical and irrefutable proof on existence of Allah that doesn’t exist in this world for any imaginary gods (and will never be) because they don’t exist and have no control on nature and it is impossible to be done automatically since the only controller of universe is one true God so no competition.

Excluding atheists here, you know that this is a fact that someone created the entire the universe regardless of who really is that someone, right?

So how can you know who really created it all practically by his own action, and never open any religious book?

And how can you even tell this to the world where you see about five billion people are non-Muslims and they listen to their religious leaders telling them fabricated stories using their books?

I’ll try to make it easy, simple for you by the mercy of Allah so let me explain.

2) God must have control over nature.

3) God must be able to change laws of nature.

And not even just dogs, it should also happen with other creatures too like lions, cats, cows, fishes, crows, roosters, peacocks, etc including new born babies since they didn't learn anything and can't speak any name.

Everything should be considered fabricated when there is no irrefutable solid physical proof on truth of such claimed gods.

Since, it is not possible that there is a creator of universe who created nature and he's not able to change laws of nature and show it to the world.

Furthermore, name of God should be told by creatures from their own mouth, saying of any human being will not be acceptable regarding who created creatures in the world.

If Hindus say Ram/Krishna/Sita created new born babies, animals and birds, it will be a false claim if creatures rejected it by saying name of any other God.

If Christians say Jesus created new born babies, animals and birds, it will be a false claim if creatures rejected it by saying name of any other God.

If Muslims say Allah created new born babies, animals and birds, it will be a false claim if creatures rejected it by saying name of any other God.

If Jews say Ezra/Moses created new born babies, animals and birds, it will be a false claim if creatures rejected it by saying name of any other God.

If Buddhist say there is no God and energy created new born babies, animals and birds, it will be a false claim if creatures rejected it by saying name of any specific God.

If Atheist say there is no God and system of universe created new born babies, animals and birds, it will be a false claim if creatures rejected it by saying name of any specific God.

With above examples; it is very clear that no matter what someone says, creatures will decide and tell if any group of people is a liar or truthful.

No claim will be accepted about whether God exists or doesn't exist, or if God exists then which God is the real one, the decision will be made by creatures and human beings of this world should accept witness and sayings of creatures of the God.

So practically only neutral creatures of nature should tell who created them by their own mouth since they can’t be bribed to favor only one specific God and they don’t know any knowledge of religious books.

You are going to see new born babies, animals and birds who are telling name of their creator and all of them are saying and reciting the name of only one specific God, no one else.

Unlike all the human beings in this physical world who are clearly doing all such activities and yet failed to decide among them who really is the God of nature by using their available technologies, education, resources, knowledge, expertise, skills, experiences, talents, powers, etc.

I'll say that it means only Allah is the king of universe because only Allah demonstrated his control.

Allah is directly controlling them to say and recite only his name and I'm revealing and explaining it all to you by the mercy of God of nature who is no one else but Allah Almighty the Greatest, King of Universe who sent his last prophet Muhammad (pace be upon him) and with their blessings upon me, I'm able to have this knowledge, awareness, and level to educate about these signs and subject.

This is what you need to use and start showing to non-Muslims in your family, in your social circle, in your networks, by whatever resources you can use whether you're poor or rich. You don't even have to leave family and go outside for preaching. You have a mobile and internet to do it all easily from home.

Kindly educate and bring awareness about it to other non-Muslims since you truly understand value of Islam and this will also increase your own faith in Allah too by seeing how Allah himself is demonstrating his power, control and changing laws of nature by his own actions.

I’m giving this knowledge and signs to you now so just watch them, listen carefully, understand their saying and then start spreading and telling about it to Non-Muslims.

You don't need to fight with weapon or debate with books anymore. Just start giving awareness, bring their attention to these creatures and let them decide if they want to revert back to Islam the true religion of God of nature (Allah) or not. Allah will enlighten heart of those who're truly seeking truth and signs of true God beyond doubts.

You just provide it to them and have peace. 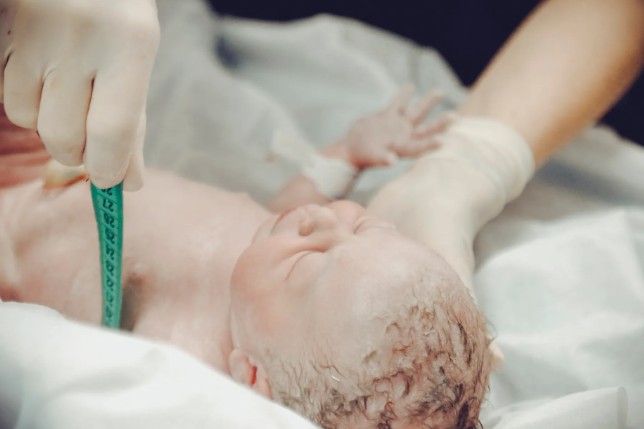 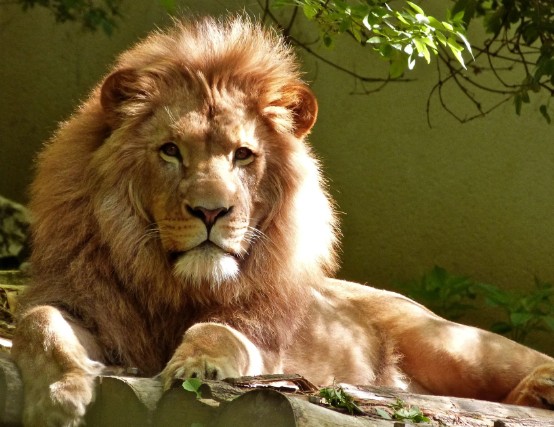 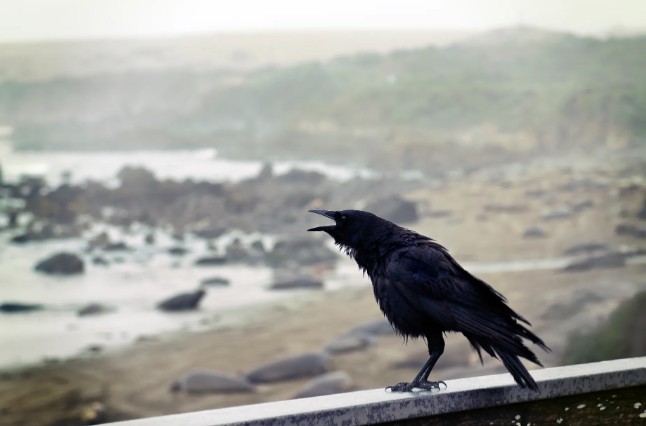 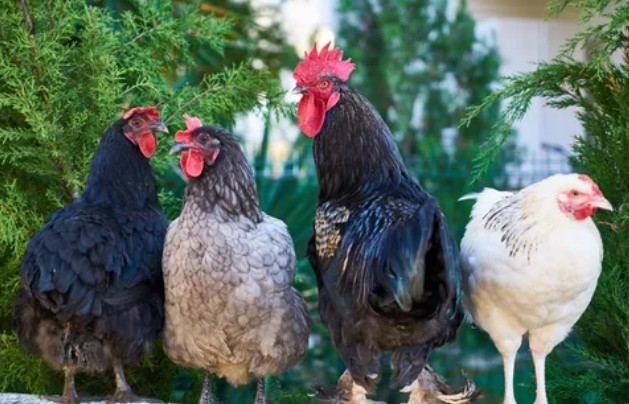 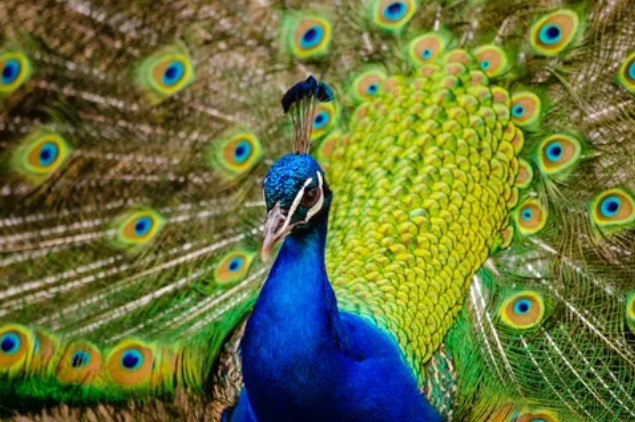 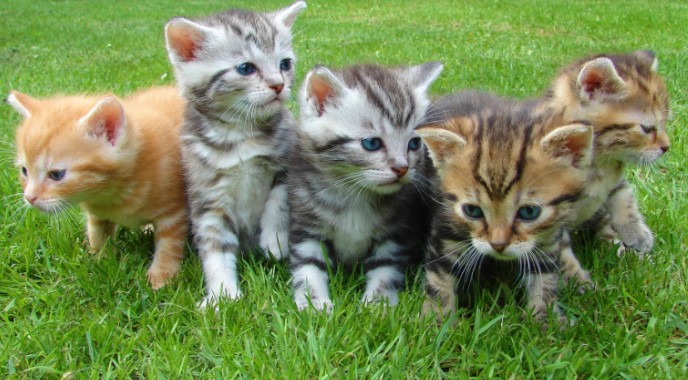 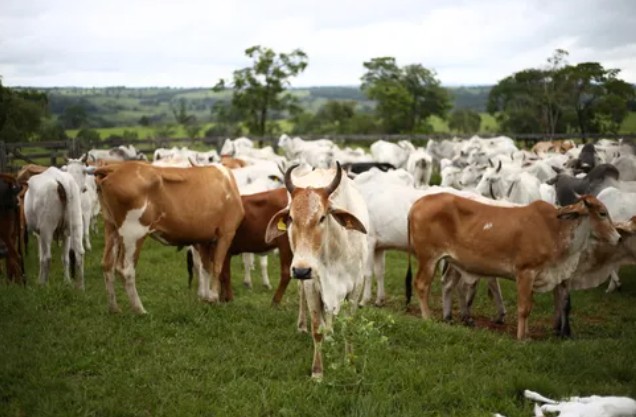 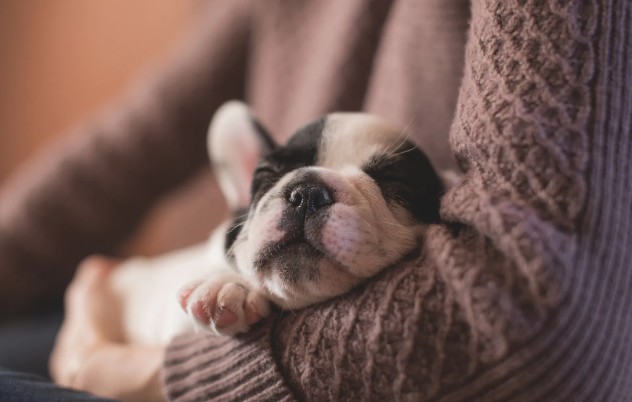 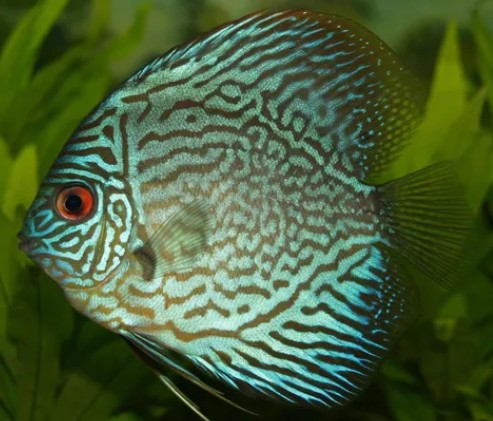 All videos which you can watch by clicking links are only organized in playlists but they’re uploaded by random people from all over the world on YouTube, so nothing is created manually.

These videos were also downloaded and uploaded on one TikTok channel here.

Since all these creatures are telling name of only one specific God who is obviously their creator so truth seekers can find true God now without getting confused by religious books and religious leaders.

I hope this knowledge will help increase your faith as well as help you bring more Non-Muslims toward Allah by helping them revert back to Islam without using any religious book.

Even if you’re not a scholar now you can easily preach and tell about Allah without using any religious book to the world as his Muslim servants.

Let me be very clear regarding word of “without using any religious book” since Muslims who don’t use common sense start fighting against for useless debate and say it looks like Quran is not being used for preaching.

You should realize this now that Quran is words of Allah and Allah has told many times in the Quran about his signs in physical world for bringing attention of mankind but majority of people don’t give attention to his signs.

Say, “Observe what is in the heavens and earth.” But of no avail will be signs or warners to a people who do not believe (Surah 10, Verse 101)

Since, Non-Muslims don’t believe in truth of Quran (and you know it better as a revert Muslims) so ultimately you’re just directly going to show irrefutable solid evidences and physical creatures with miracle of Allah against the scientific laws to those who don’t have awareness about these creatures yet.

And you might haven't seen these creatures and signs with such deep awareness as I've provided.

This is what I could do for you to teach, educate and inspire.

What you do with this knowledge and signs is up to you, no one is forced.

If you want to learn more or have any question, objection or doubts regarding these signs if interested to learn or get more clarity as a student (not to fight against) then feel free to join community on Facebook and post there and Moulana Abrar Alam will take care of it.